a recent decision by the Scientific Technical Committee of AIFA, the Italian agency of the drug, may lead to a restriction of the indications authorized for Alcover .

In practice it would only be indicated in acute withdrawal syndrome, and it would no longer be possible to use it in later stages, such as anticraving and to prevent relapse .

It is easy to understand how such a change worries the addiction clinicians. The drug has been in use in Italy for almost thirty years without significant problems, and has allowed thousands of people to free themselves from alcohol addiction. Such a restriction of indications would not only deprive addiction medicine of a unique instrument (there are no other drugs authorized in Italy for alcoholism with the same pharmacodynamic profile) but would pose a serious problem for existing drug treatments, for which one should hypothesize a suspension with times and modalities all to be determined, and a concrete risk of inducing relapse into alcoholism .

For this reason, the SITD National Executive issued a press release that we report below and also in printable PDF.

We invite members and clinicians interested in contacting AIFA through the online form made available to health professionals indicating their personal details, the company and the membership service, and their motivated opinion on this restriction of indications.

To WHOM IT MAY CONCERN

In recent days we have been informed that during the CTS meeting of 29-30-31 us, among the various drugs analyzed, a restriction of the indications of use of the drug Alcover oral solution was proposed .

Among the various treatments available, the Alcover is a therapeutic device of proven efficacy, witnessed by thousands of patients and numerous works in the literature (Addolorato et al., 1996; Stella et al., 2001, 2008; Keating, 2014; den Brink et al., 2018, etc.) , in an extremely disabling pathology, both in terms of life expectancy and in terms of social and health costs, direct or indirect (Rehm et al., 2018).

The limitation of therapeutic indications would certainly create a problem with unforeseeable consequences with a serious risk to the health of patients with alcohol dependence . In fact, the reduction of the indications given only for use in the abstinence crisis, would preclude treatment for a significant number of alcoholic patients with possible repercussions on the functioning of the Services with serious consequences for both health care workers and patients. It will be necessary to understand how it will be possible to guarantee the therapeutic continuity for the thousands and thousands of patients in maintenance treatment for the control of craving and how to manage a phase of transition that should lead to prescribe the drug only in control of withdrawal symptoms.

It is therefore obvious that, according to the above, our Company would urge all the Authors involved in the issue of reconsidering this decision, so that professionals can continue to prescribe in science and conscience the drug as happened in this almost last thirty years. , avoiding further unnecessary problems also because many have been told that denying access to the best care is a crime against humanity . 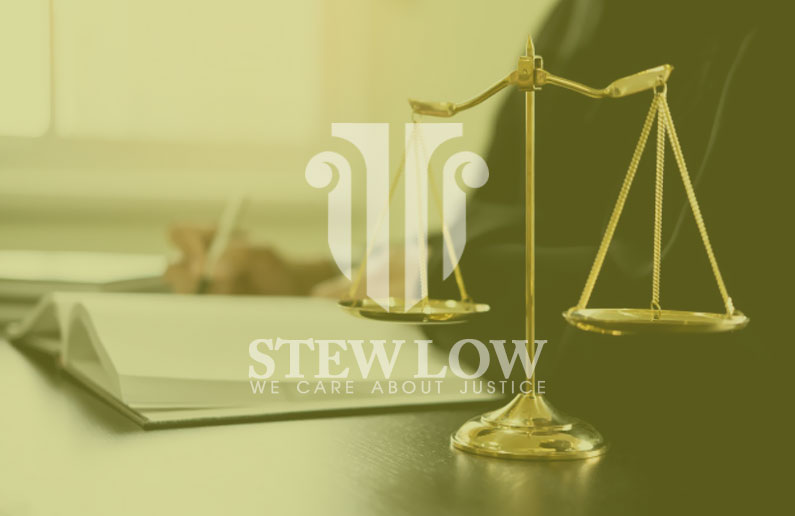 The American judiciary is an independent branch of government that has been structured in a way that it can operate independently and free from any form of interference from the other branches of government namely the executive and the legislative. It’s essentially the role of the judiciary to give legal interpretation to the various laws that the country conforms to, which are primarily enshrined in the constitution.

In this article we will look at the 6 main courts in America that make up the judiciary as well as briefly look at the types of cases that they handle.

The Supreme Court in America is the most superior court in the land and is the only court that has been expressly named in the country’s constitution. The work of this court is mainly to handle appeal cases from the other federal courts and will always stick to cases that have an impact on the entire nation and not just on individuals.

The Courts of Appeals

Below the Supreme Court seats 13 Courts of Appeals with each one mandated to handle appeals emanating from trial courts in their respective regional circuits. Any accused person who feels that a trial court didn’t apply the law correctly during their case is free to raise their appeal at the relevant appeals court. hair-transplantation-turkey.co.il

There are also special courts dedicated to hearing appeals from bankruptcy courts and these are the Bankruptcy Appellate Panels. These panels are an extension of the Courts of Appeals and it will be the responsibility of the respective circuits to establish them.

These are 94 in number and are what will commonly be referred to as trial courts. Each state has at least one of these courts and they are mandated to resolve any legal disputes that emerge between citizens or corporates within the borders of respective states. It’s mostly the responsibility of a judge to try cases and the responsibility of the jury to decide the cases that come to these courts.

In America, it’s the mandate of Federal courts to hear all bankruptcy cases through Bankruptcy Courts. This therefore means that no other court can handle such cases with the exception of the Bankruptcy Appellate Panels that will handle appeals from this court.

Before any citizen goes to a lawyer to seek legal counsel, it will be beneficial to fully understand which specific court their case falls under so that they can get a lawyer who is familiar with handling cases at that required level.